Walsh’s early research on laser-tissue interactions helped frame the understanding of laser ablation; this work formed the scientific foundation for now standard laser-based procedures in medicine and surgery. In the past decade, his research has focused on diagnostic and therapeutic applications of light. 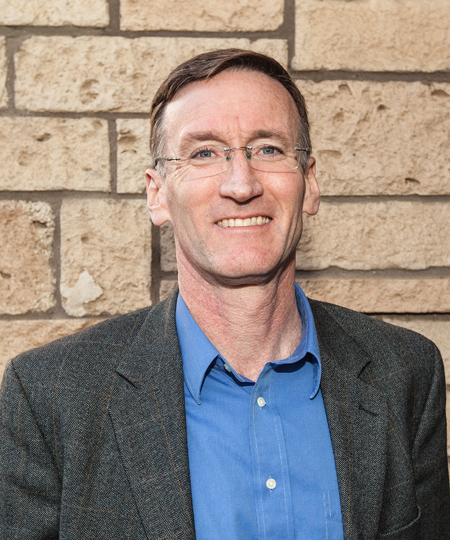