3 Technologies Moving Us Closer to a Solar Fuel 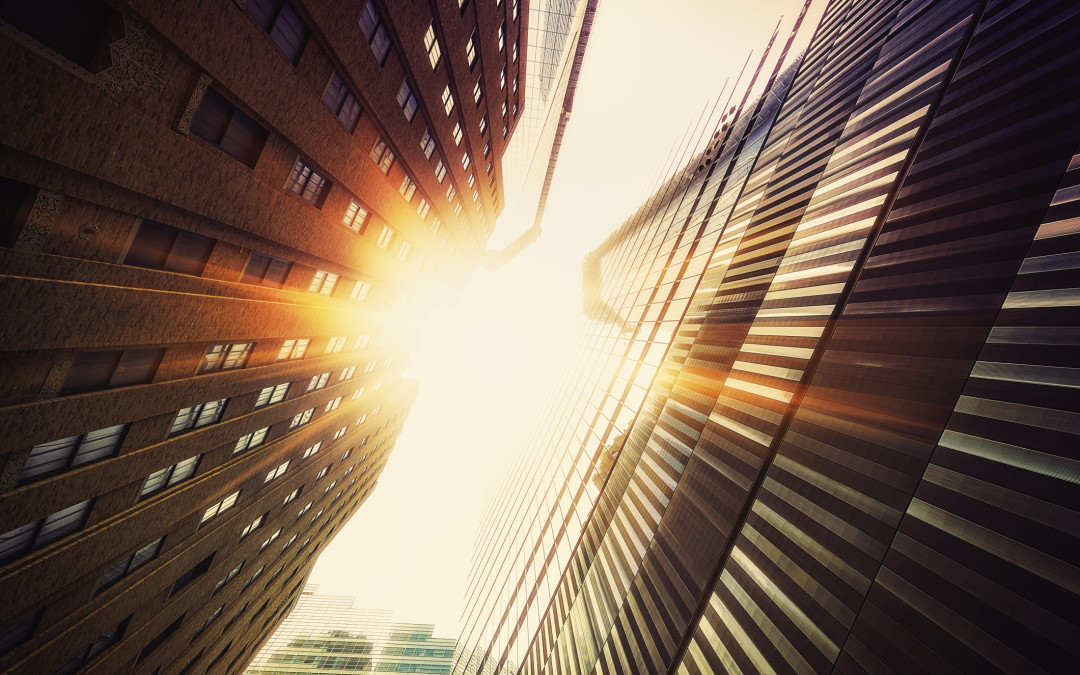 Working in the field of solar fuels I am often asked “how close are we to a solar fuel?” The answer I give is “closer than you think.” We already use fuels derived from the sun to power our lives. Consider the salad you had for lunch, the fruit in your smoothie, the beans for your coffee, all these plants used sunlight, water, and carbon dioxide to grow into the mature specimens you use to power your body. The fossil fuels we use to power our homes, cars, planes, and trains also come from plants, albeit plants that soaked up the sun millennia ago. In a way, we are currently operating in a solar fuels society. We are leveraging the resources we have been given from photosynthesis to go about our daily lives. But these “solar fuels” are not what I am referring to when I say we are “closer than you think”. I am referring to the various emerging technologies that allow us to mimic photosynthesis, utilizing sunlight, water, and carbon dioxide to produce a liquid fuel. Artificial photosynthesis does just that – it uses the same reactants as photosynthesis, but avoids the energy intensive plant growing middle processes, simply producing a fuel – a carbon-neutral liquid solar fuel.

Here are my top 3 three picks for technologies moving us closer to commercializing a carbon-neutral liquid solar fuel.

A small start-up, in New Jersey, is making big waves with its low-energy electrocatalytic reactors designed to make commodity chemical utilizing the “global

abundance” of CO2. Just how low-energy are these reactors? In 2014, the Bocarsly group, at Princeton University, tested the compatibility of a trio of Liquid Light’s fomate reactors with a commercially available solar panel. The resulting publication, in the Journal of CO2 Utilization, details how the Liquid Light reactors performed when exposed to the spring sunshine. The intermittent nature of renewables, such as solar, tend to degrade the performance of traditional electrocatalytic reactors; however, the Bocarsly group found little impact on the performance of the reactors from the intermittent nature of sunlight. Additionally, they reported an efficiency of sunlight-to-product of near 2%. This is almost double that of photosynthesis. Highlighting the Bocarsly group’s results, which demonstrate the compatibility of their low-energy reactors with real time solar power, Liquid Light looks to be living up to their name by building reactors that convert the sun’s light into a liquid fuel.

In a world of ever increasing fuel cost, airlines are looking for ways to ensure a stable price and a consistent supply, as well as minimize their carbon footprint. SOLAR JET’s mission was to create the world’s first jet fuel from sunlight, water, and carbon dioxide. A European Union Collaboration, SOLAR JET circumvented two of the most inefficient steps in solar fuel production, electricity generation and electrolysis, by using concentrated solar power to thermochemically split water vapor and carbon dioxide into hydrogen and carbon monoxide, over a cerium oxide catalyst. This special mixture of gas, carbon monoxide and hydrogen, is called “syngas” and is readily converted into various hydrocarbons through the commercially established Fischer-Tropsch process. Kerosene, also known a jet fuel, was the ultimate target for the SOLAR JET team. Their 2015 Energy & Fuels publication details the process of converting sunlight, water, and carbon dioxide into solar kerosene. While only a demonstration scale reactor, the solar-to-syngas yield was 1.72% and the syngas-to-kerosene yield near 50%. As the team points out, none of these processes are optimized and additional work could improve the yields. Despite the seemingly low yield the SOLAR JET project represents the first solar kerosene that is certifiable for commercial aviation. Putting us one step closer to a commercial carbon neutral jet fuel.

In an announcement earlier this year, Audi and e-fuel expert sunfire unveiled their newest venture: a synthetic diesel fuel. “Blue Crude”, the chosen name for this diesel, is carbon neutral and cleaner burning than traditional diesel fuel. Using

“green energy” sunfire’s pilot plant in Dresden, Germany converts water and carbon dioxide captured from the air, into a fuel ready for use in a diesel car. Namely, the German Minister of Education and Research’s official Audi A8. Claiming a system efficiency of near 70%, and production near 160 L/day, the announcement of “Blue Crude” was met with some skepticism. Much of the cynicism focused on the efficiency of various steps in the process and ultimately the cost of Blue Crude diesel at the pump. As Robert Rapier points out in his Energy Trends Insider article, the production of hydrogen and cost of capturing CO2 are significant question marks in determining the actual market competitiveness of Blue Crude. Audi partnered with Climeworks AG, an innovative Swiss start-up, to solve the CO2 capture problem. Reengineering the process of direct air capture allowed Climeworks to achieve an extraction efficiency of 80% and a 99.5% pure stream of CO2, while significantly reducing the energy required to collect CO2 from the air.

In Mr Rapier’s discussion of the “green” value of Blue Crude, he mentions the unlikely ability for the Blue Crude plant to operate on renewables alone. Well, this plant doesn’t just use “green energy”, it feed that electricity back into the grid when the cost of electricity prevents an “excess” in renewable electricity. This ability to switch from fuel producing mode to fuel cell mode makes the Blue Crude plant a unique case study into energy storage and fuel formation. Just think, one day you too could put carbon-neutral diesel into your Audi A8 and have a mini solar fuel power station in your backyard! Check out this video from sunfire, and prepare to get excited.

Solar chemicals, solar jet fuel, and a pilot-plant that can make a fuel from the sun and then power the grid when the sun’s energy isn’t available, these 3 technologies are why I am confident we are “closer than you think” to a liquid solar fuel. For those of you wondering why I focused on a liquid solar fuel, a liquid fuel is essential to quickly moving into the commercial sector. Infrastructure to refine and distribute a liquid fuel already exists. Let’s leverage this and create a solar fuels market. Let’s drive cutting edge research and achieve a global carbon-neutral society!